What should be done with liabilities and assets in a divorce settlement?

A divorce settlement refers to the legal agreement between spouses involved in a divorce. It includes all arrangements regarding the child’s custody, visitation rights of a parent, alimony, child support, property, and asset division in a divorce or any other matter agreed upon by the concerned parties taken care of by a divorce lawyer.

What are you entitled to in a divorce settlement?

As part of your divorce settlement, you may not be entitled to specific rights. Still, you may be entitled to benefits that include pensions, debts or loans, money, businesses, alimony, child custody or maintenance, life insurance, and other marital assets. Matrimonial assets do not include assets received during the marriage. The division of assets and the divorce settlement depend on several primary factors and agreements. And a law solicitor in Perth will ensure your rights. Financial settlements in divorce may exclude some non-marital assets, but it is not always permissible. 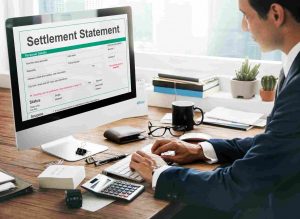 Before the divorce process is initiated, each party must declare their assets, whether joint or sole. The Court may impose severe penalties if you try to hide assets during the financial settlements in divorce.

A divorce settlement does not require that marital assets be divided equally, but it is generally the first course of action by a divorce lawyer. According to the Court, assets should be divided equally and fairly, but this does not always mean splitting equally. Instead, the Court will consider several factors before dividing the assets. 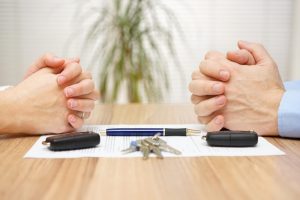 Here are some of them:

Separate property and marital assets must be identified in a fair divorce settlement. The spouse who owned the property before marriage should receive the same if their assets before the wedding have not been merged.

Separate property also includes inherited assets and gifts received by one spouse. Any asset given to one of the spouses during the marriage would be awarded to that spouse in a fair settlement. When a spouse combines the two, it becomes difficult to differentiate the separate property from marital property. Separate assets may become marital if it’s too difficult to trace a spouse’s contribution.

How is divorce settlement calculated?

Divorcing couples in Australia work on asset division in a divorce using a four-step process. How are assets divided in a divorce in Australia? To begin with, the finances, including the assets and liabilities of the couple, are assessed. The second step is evaluating financial as well as non-financial resources. Third, the requirement for future resources is determined. Lastly, the Court determines whether the division based on the three steps would be fair and square in all situations. 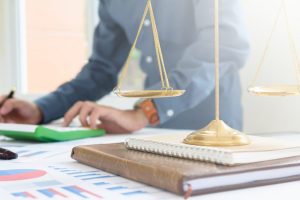 Some couples might already have prenuptial agreements that specify their share of the property after divorce. Otherwise, the team must agree on a fair division of property. A divorce settlement can only be discussed once you know your assets in legal terms precisely. Property value, debt, income, assets, savings, and investments are among the factors to consider. Some cases, however, need a hearing because one of the parties has not been fair or transparent.

During divorce negotiations, the Court must consider each party’s financial obligations and income to assess the investments’ value. Thus, each party must be transparent about the assets with everybody, including the property dispute lawyers in Perth they are getting help from.

Do you have to pay taxes on money received from a divorce settlement?

A spouse’s income who receives maintenance is tax-free if a spouse makes the payment. How are assets divided in a divorce in Australia? Wonder if they are tax-free? 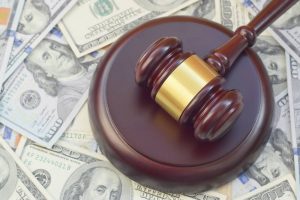 Taxes must be paid by spouses whose maintenance is delivered from a fund rather than directly from the other spouse. Maintenance payments may be taxable if they are derived income on which the payer would otherwise have to pay tax.

Transferring money between spouses as part of a property settlement is not taxable to the receiver and is not claimed by the payer.

Can a divorce settlement be appealed?

One party seeks to modify a divorce judgment already being finalized in a divorce appeal. Neither party can appeal the divorce decree as long as state law prohibits it. The order can be appealed simultaneously by both parties depending on the state. The property settlement lawyers of Perth typically file divorce appeals because of errors in the final judgment by the Court. To win a request, it must be proven that the judge applied or misinterpreted the law in light of the circumstances. 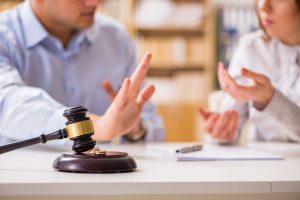 Among other grounds for appeal, there may be:

Even though all of these situations are appealable, an appeal will most likely succeed if based on a judicial error in law. A divorce decree may be modified under a wide range of conditions.

Divorce decrees can be appealed in different ways. Judges usually grant appeals at their discretion. However, you may challenge the decree with the help of your property settlement lawyers of Perth in the following ways:

When appealing a divorce decree through a family lawyer (Perth), you need to know the deadlines.

In addition to being expensive, the appeal process may not deliver the results you desire.

Child custody and support after divorce

Whether a child is born into a family or adopted, both parents are expected to share parental responsibility. Children under 18 years of age have joint parental responsibility unless a court decides otherwise. However, some parents who separate seek sole custody with the help of Child support lawyers to prevent the other parent from seeing their children through a family lawyer (Perth).

‘Division 2 of the Act, entitled ‘Parental Responsibility, defines parental responsibility in Australia. Under Section 61B, the following powers and duties are granted to parents: 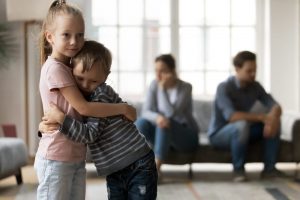 As described in Section 60CC, the Court can consider a variety of factors when determining what is in the child’s best interests.

Following a divorce, if parents cannot agree about parenting, they can bring certain matters through the family lawyer (Perth) or Child support lawyers before the Family Court. Upon hearing both parents’ submissions, the Family Court of Australia will make a ‘Parenting Order’.

After the parents separate, a parenting order specifies how responsibilities should be handled. A parent remains fully responsible for the child until the Court orders otherwise. The Court recognizes shared parenting responsibility, but the Court cannot specify how much time each parent should spend with the children.

Essentially, it is necessary to have an official property settlement agreement with the help of a family lawyer (Perth) to ensure your rights and future. Your divorce settlement agreement is legally enforceable regardless of whether the courts impose one or you arrange one privately. The trick is in figuring out how to get there! Calverley Johnston Family lawyers are your solution.

Calverley Johnston Family Lawyers has extensive knowledge and experience in family law. They can help you settle your divorce and other legal matters such as property disputes.

Despite the commitment of Calverley Johnston Family lawyers to provide exemplary service for our clients, we always try and resolve differences through mediation before taking matters to Court. For example, we can help you formalize and enforce an agreement you have already reached if you want to prevent further financial obligations. Whether you are a respondent or seeking a divorce, our divorce lawyers and property settlement lawyers of Perth can negotiate with your former partner’s lawyer and represent you in Court.

Our law solicitor in Perth will be happy to assist you if you contact us for further legal advice because a wiser decision to get help from the property dispute lawyers in Perth today can save you tomorrow! 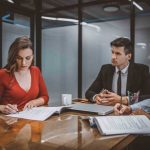 Does mediation have to be done before the court proceedings? 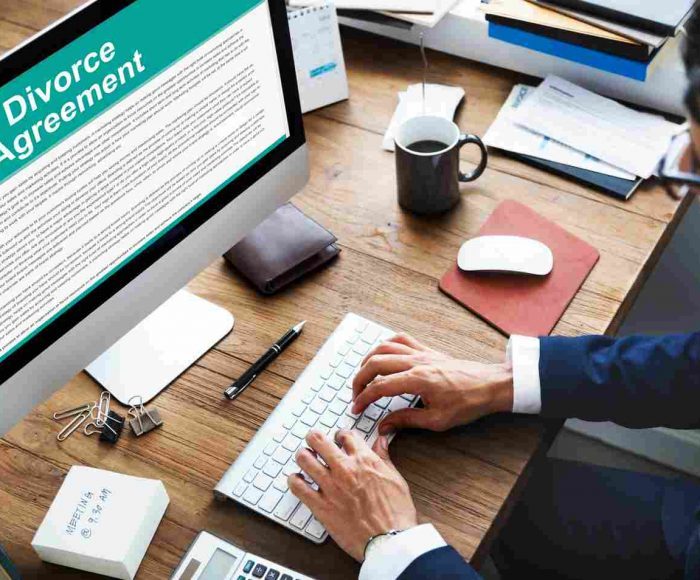 What should be done with liabilities and assets in a divorce settlement?